The fashion industry is the second largest polluter following the oil industry. Behind almost every garment we wear lies a long trail of environmental or social harm. Around 80 billion clothing items are produced every year! This is roughly 200% more clothing than produced 20 years ago. The fashion industry is responsible for emitting 1.2 billion tons of carbon dioxide per year due to increased energy consumption for heating, drying and operating massive machines in the various stages of fabric processing, alongside an intricate transport chain of raw materials and fashion products.

The Industrial Revolution, which culminated in the early 19th century, led to the improvement of mass-produced technology and the subsequent conception of consumer culture. During the 20th century, rapid fashion, mass-produced by mega corporations, began in the same global way as fast food. Profit is based on reducing production costs, as well as wide distribution and immediate production.

Beyond the severe environmental problems and high pollution, the textile industry has cheap labor with deplorable working conditions in third world country sweatshops, which also often involve children labor, and cotton farmers who earn meager wage for their livelihood.

In recent years, clothes have become a cheap and accessible product, as we have reached a state of over-consumption and decrease in the value of clothes. In the ‘fast-fashion’ industry, about 52 micro-collections are released each year instead of the 2 seasonal collections as in previous years. Each garment is worn on average only 5 times and the cost of production decreases each year, and as a result, the quality of the garments steadily decreases.

Furthermore, less than 1% of materials used to make clothing are recycled each year. This means that thousands of tons of textile end up in landfills in third world countries.

As part of PICO Kids’ environmental and social responsibility, we decided to address this issue at the upcoming Sustain Your Style Makeathon, a end-of-year event culminating the annual makers programs.

Sustain Your Style , a 10-hour ‘making’ marathon, will be held at the PICO Kids Makerspace complex in Jerusalem on Thursday June 2, 2022. The unique complex, equipped with the best tools and advanced technologies in the field of digital creation, will host participants from various PICO Kids programs for a carnival of creation and innovation, accompanied by PICO Kids instructors, mentors and volunteers.

The PICO Kids steering committee have formulated four challenges which participants will try to solve with the educational and technological tools they’ve acquired during the ‘makers’ afternoon programs:

On Makeathon day, participants are required to build a functioning prototype for the idea they have planned, create a video about the process, and present the final project to the judging panel. At the closing ceremony, the outstanding projects will be announced and all participants will receive awards.

The goal of the event is to connect different populations in the city of Jerusalem around common educational and social values, develop advanced creative thinking skills, discover breakthrough solutions to future challenges, and utilise the ability to work as a team. 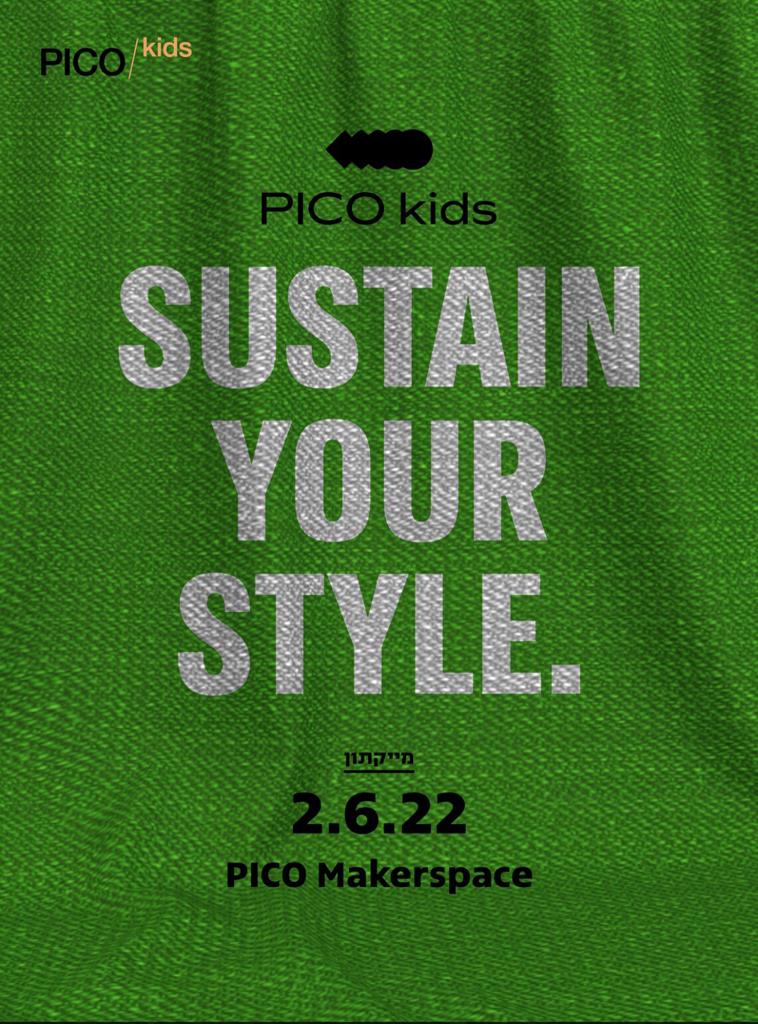 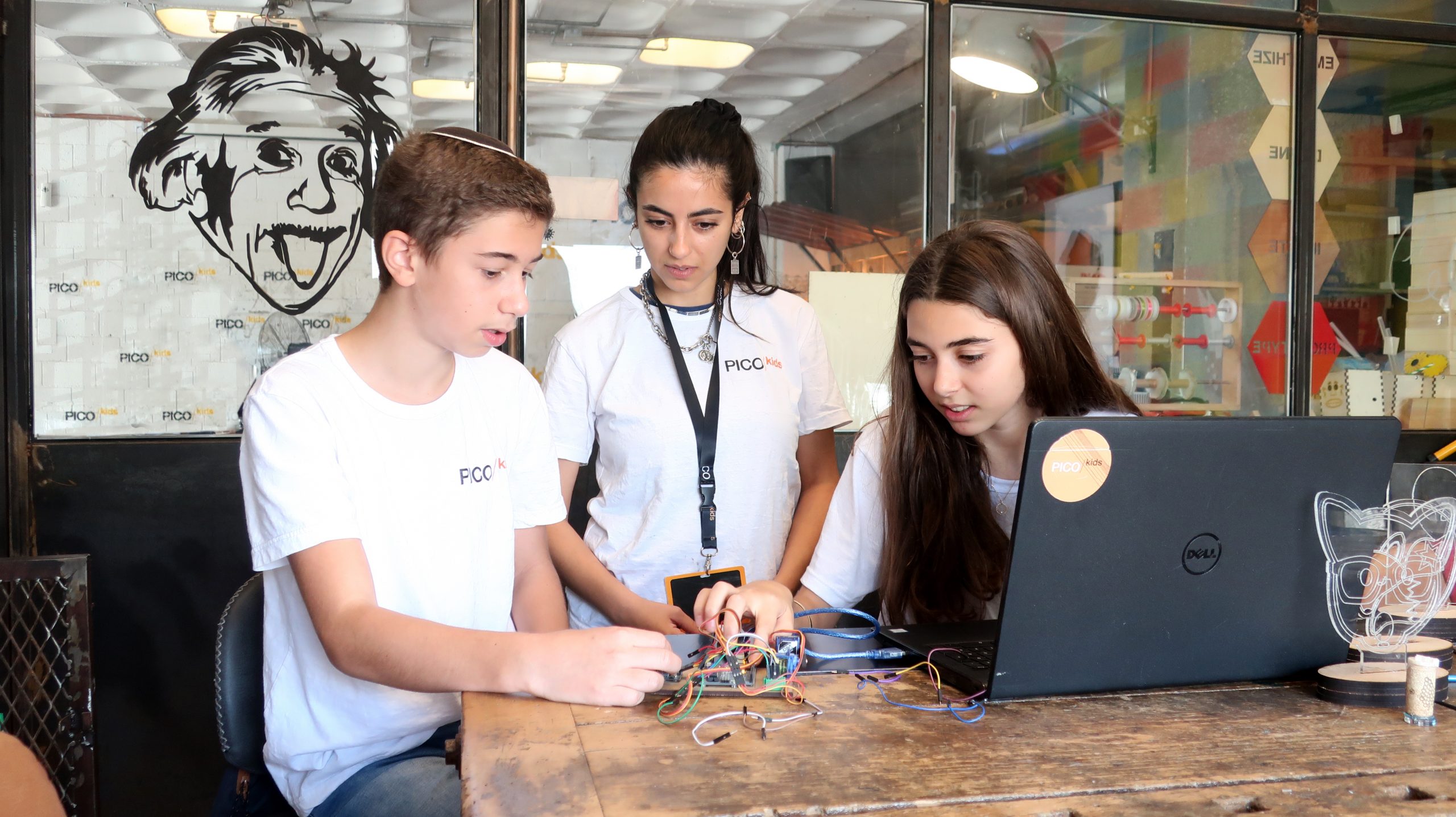 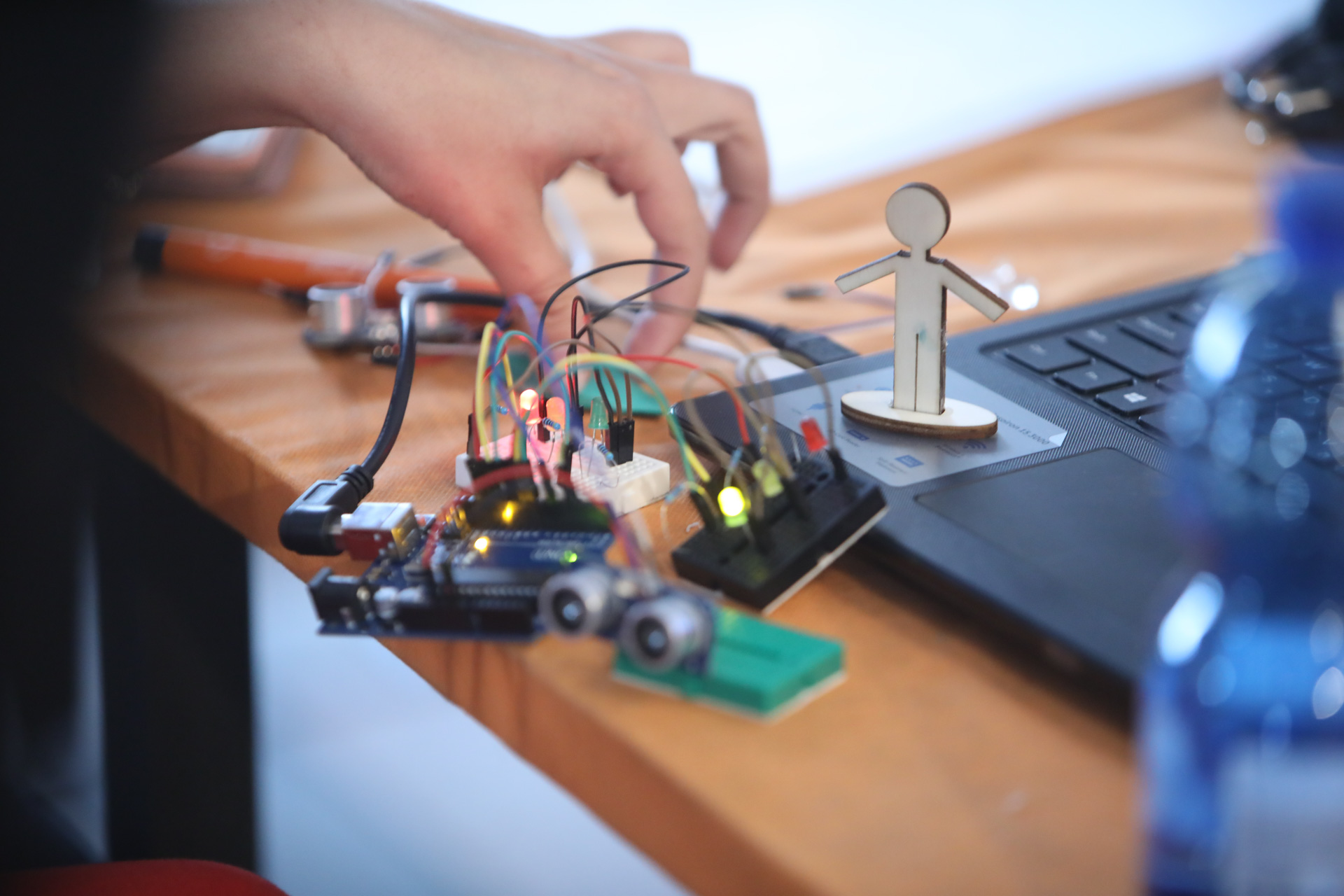