Elie Wurtman is Co-founder and Managing Partner at PICO Venture Partners, bringing two decades of experience as an entrepreneur, executive, and investor. Elie seeks companies transforming massive markets that are ripe for innovation. He is active across the portfolio and works alongside founders with a focus on execution from day one. Elie started his career as a serial entrepreneur and company builder. He launched his first company in 1993 and has taken five companies from founding to IPO. As co-founder and CEO of Deltathree, Jerusalem’s first unicorn, Elie led the company from its founding to 60 points of presence globally with operations in 35 countries. Elie has led the second chapter of his career as a venture investor and social entrepreneur. Elie was previously a General Partner at Benchmark Capital Israel. Prior to Benchmark, he was CEO of JVP Studio, where he focused on early-stage consumer and media investments. In 2014, Elie co-founded Vroom with Allon Bloch and PICO led the company's first venture round. Elie is passionate about education, social impact, and positioning his hometown Jerusalem at the forefront of innovation. The PICO enterprise dawned with the opening of PICO Spaces, an economic development project that Elie established in 2012 to foster entrepreneurship, and which has played a lead role in Jerusalem’s resurgence as a technology hub. He then founded PICO Venture Partners and PICO Kids, two separate but related organizations creating meaningful change by investing in the leaders of today and developing the leaders of tomorrow. Elie is the founder of Bat Shlomo Vineyards, a boutique winery in northern Israel. He is an Aspen Institute Global Leadership Fellow, and sits on the boards of the Tower of David Museum and Regavim. Elie earned his bachelor’s degrees from Columbia University and the Jewish Theological Seminary.

““The Secret of success, is being ideological driven. Through high-tech and innovation Israel will build bridges of peace around the world”.” 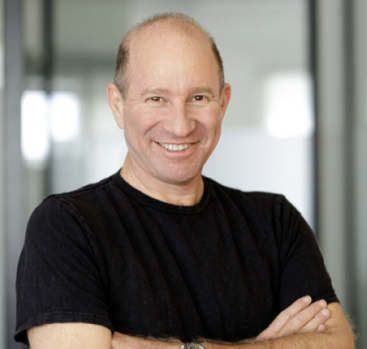